June is dedicated to sharing the stories of the immigrants that make America what it is today and supporting diversity in our nation. Every family has an immigration story, or knows someone who is an immigrant. We sure do!

To celebrate Immigrant Heritage Month here are some immigration stories from our clients and staff. 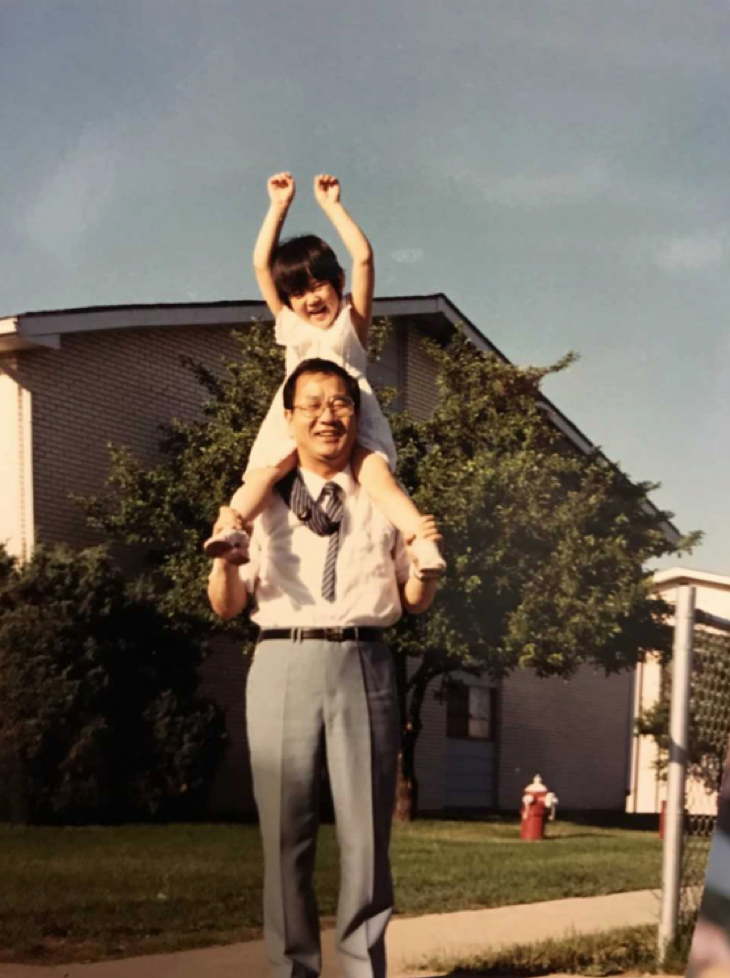 “My father was a college professor in South Korea. When we arrived to the U.S. back in 1985, my father got a job as a delivery man. When my dad realized his job couldn’t support his wife and three children, he went back to South Korea to continue teaching. My mom stayed behind to raise us, kids, while she worked 12 hour days at her own business. For almost 18 years my father sent back almost his entire salary to the states and only came to see us during his vacations. When I passed the bar and I called my dad in S. Korea, he cried and told me that I made his American dream come true, and all those years apart were worth it. That photo is of me and my dad- my Superman and the reason why I’m a lawyer today.” 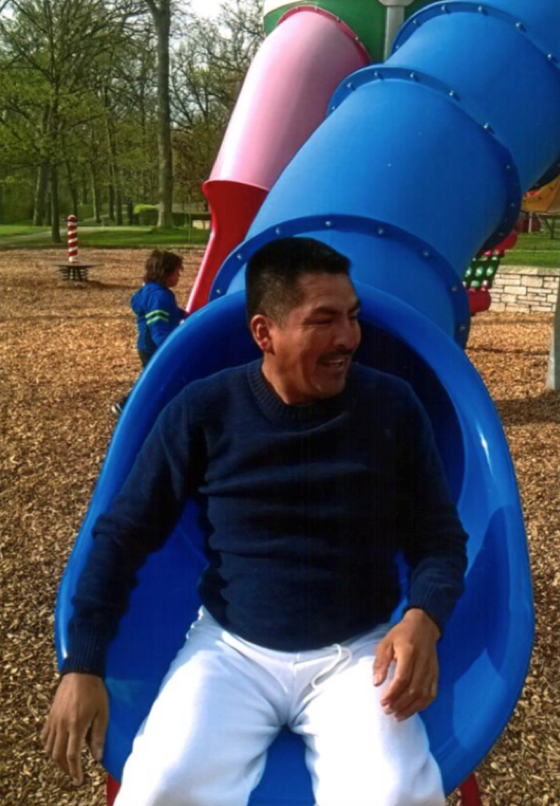 Jose came to City of Highland Park, Illinois – Government from Juárez, Mexico on a tourist visa in 2015 to visit his girlfriend. Once he arrived, he heard about the Highland Park-Highwood Legal Aid Clinic from friends at a local business. Staff and volunteer attorneys at the clinic provided him with trusted legal advice and guided Jose through the process of gaining residency. Jose loves his new life here in the U.S. and is hoping to bring his mother here in the near future. 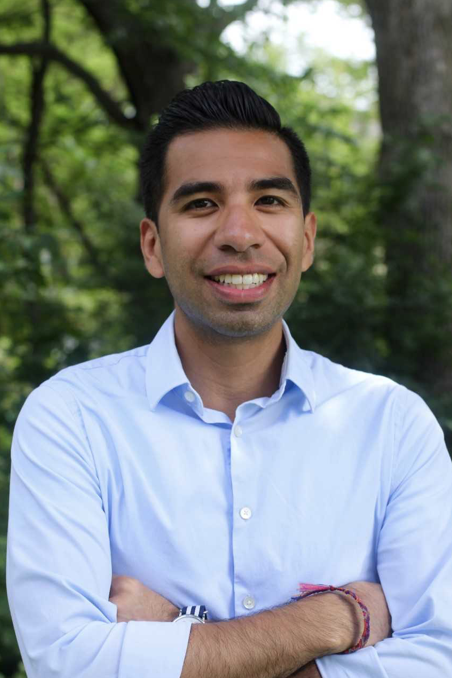 “Both my parents immigrated to the U.S. from Mexico nearly forty years ago. Each arrived with no more than a fourth-grade education because they came from very poor families that necessitated them giving up school to help raise their siblings. However, these unfortunate circumstances molded my parents into the hardest workers I have ever known and my constant inspiration. For decades, my father worked twelve-hour shifts as a cook in numerous restaurants and my mom worked multiple jobs at the same time, ranging from housekeeper to seamstress. These demanding work schedules provided for little family time, but I recognized it as a necessary sacrifice because of their dedication to my sister and me. Their extraordinary work ethic and perseverance have been my greatest motivating factor as I now pursue a law degree to help others like them.” 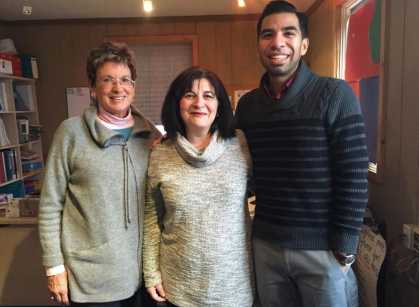 “I first came to the U.S. as a tourist in 1991 from Italy with my husband and three daughters to visit family in Highwood. We were only supposed to stay for a few months, but my family and I decided to stay because even though we knew living here undocumented would be difficult, life back home was very harsh. It was very hard living here without any kind of papers and having to work many jobs for little money, but I just wanted to provide my children with a better future. Twenty-four years later and after many consultations with attorneys that gave me no hope of getting a green card I came across the information for the Highland Park-Highwood Legal Aid Clinic in a newspaper. They were able to help me for free and around my birthday in December of 2015, I was approved for my green card. It was the best birthday present I have ever gotten and the first thing I did was visit my mother back in Italy after so many years of not seeing her.”

The political climate towards immigration has been volatile. Our staff and volunteer attorneys have responded quickly to changes in policy and law. We could not do it without your support. Thanks for all that you do!